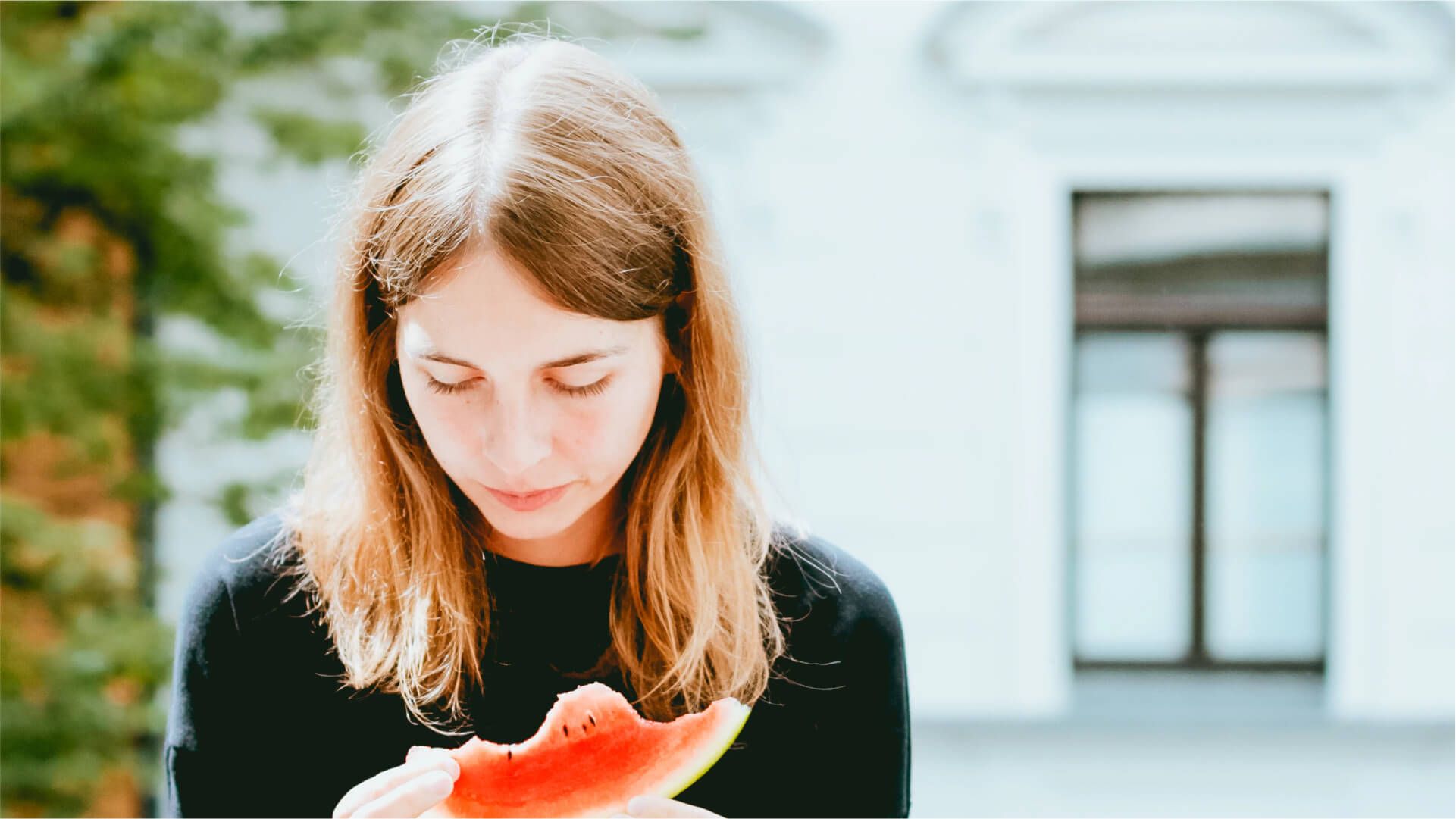 Eating disorders are a very complex mental illness based on an unhealthy relationship with food. People who suffer from them have disordered eating habits and patterns which they may use to cope with stressful situations, help them feel in control or as a result of strong emotions. Many people believe that eating disorders are all about body image and food, and while that is a part of having an eating disorder, they are also majorly about the individual’s mental state, feelings and mindset.

There is no single reason why someone may develop an eating disorder and people experience them in different ways. It is understood that many factors can contribute to the likelihood of developing an eating disorder, such as genetics, biology, environmental factors and psychology, and it may be a combination of them all. An important thing to remember is that everyone who suffers from an eating disorder will have a different experience, they are very individualistic and this is why they are sometimes tricky to diagnose and in turn treat.

People who suffer from the eating disorder Bulimia Nervosa develop a cycle of eating large quantities of food in one go, feeling guilty, and then compensating by getting rid of the food by unhealthy means such as vomiting, laxatives, fasting or exercising excessively to burn off the food. This is known as ‘Purging’. When people are in the middle of a binge, they often do not feel in control of their actions, and many people describe their feelings as though they are disconnected from the situation, they can’t stop themselves and in some cases may not remember the binge in detail after it has happened.

Binges can be brought on from intense feelings of sadness, anger, worry and upset. Some binges may be brought on by the individual being triggered by something that has happened, while others can be a spontaneous urge that comes over the individual, even though nothing significant has happened. People with Bulimia Nervosa get trapped in this vicious cycle of overwhelming emotion, binging and purging and this is very distressing for them.

As with every kind of eating disorder, there are also physical symptoms to the mental disorder. For those with Bulimia, these come from the extreme methods of purging people use. Throat problems and tooth decay due to the vomiting and laxative misuse can lead to serious heart and digestive issues. Other symptoms include extreme tiredness, abdominal pain, bloating, constipation and swelling in the hands and feet.

People who suffer from the eating disorder Anorexia Nervosa are individuals who are often very low in weight as they consciously limit the amount of food and drink they consume. They often want to control what they eat, where they eat it and at what time.

Many people with anorexia have an intense fear of gaining weight and paired with this they often have a distorted image of the way they look, for example how they see themselves in the mirror is not how they are in reality, most often they believe themselves to be much bigger and they do not see themselves as low weight, even though they are. Their body image is very bad and they have a distorted view of themselves. They may develop behaviours such as regularly checking their body in mirrors, wearing baggy clothes to disguise their size or avoiding the scales. People with anorexia often have very low self-esteem, strive for perfection, and seek control in their lives. This control they find in the amount of calories they eat and drink.

The physical effects of Anorexia come directly from the starvation they put themselves through. Extreme and quick weight loss, being cold regularly, thinning hair, loss of concentration and feeling weak or tired all the time. Even more seriously it can also lead to bones, muscles and teeth becoming weaker and women sufferers can stop having periods which may affect their fertility in later life.

Anorexia, like any eating disorder, is a very secretive disorder. Sufferers may try to isolate themselves, not speak to many people and become withdrawn when the topic of food comes up. These kinds of behaviours can put strains on relationships with loved ones, while also affecting other aspects of daily life such as work or education.

People who suffer from a Binge Eating Disorder go through moments of feeling out of control and eat a large amount of food at once without being able to stop. The way this differs from Bulimia Nervosa is that they do not attempt to get rid of the food through the same methods. They have the binges without the need to purge.

Binges are a very distressing act for the individual to do, they involve eating a much larger amount of food than people would usually want to and is often an uncomfortable amount for anyone to have in one sitting. However uncomfortable the individual gets, however, they feel so out of control that they are unable to stop themselves. Many describe a binge as being disconnected from your own actions, and sometimes the person does not remember the binges in any detail due to this dissociation with the act.

Binges can be brought on by factors such as overwhelming emotions of any kind, this includes difficult feelings such as upset and anxiety, but can also be caused by overwhelming feelings of excitement.

Binges, while they can be sporadic and out of the blue, for people with Binge Eating disorder they can also be planned in advance, they treat binging as a kind of ritual and buy ‘special food’ to prepare. Like bulimia, binges are followed with feelings of guilt, shame and disgust towards themselves, but they are stuck in this binge eating cycle.

Other Specified Feeding and Eating Disorders

Specific eating disorders such as Bulimia, Anorexia and Binge Eating Disorder are diagnosed from using a list of expected symptoms, these symptoms are biological, psychological and physical. However, some people who have an eating disorder may not fit into any category fully, and so instead will be diagnosed with ‘Other Specified Feeding and Eating Disorders’ or OSFED. For example, this may happen if an individual exhibits behaviours of multiple disorders, or they may have psychological symptoms of one disorder without the physical symptoms which makes it difficult to diagnose specifically.

OSFED is just as serious as any eating disorder and actually accounts for the highest percentage of eating disorders in the UK. An example of a disorder that fits into this category is Atypical Anorexia, this being where the individual has all the typical symptoms of anorexia but their weight is not as low as would be expected.

People who do not feel they fit into a specific diagnosis of an eating disorder but who are worried about themselves and do believe they have issues around food should still seek help. It is important that people understand that eating disorders look different on everyone, and the first step in recovery is getting a diagnosis, whatever that diagnosis may be.

Eating disorders, while having very dangerous mental and physical factors are treatable. It is important to get a diagnosis of your eating disorder as this will influence what treatments will be most beneficial to you. Eating disorders can affect anyone and everyone, and no one’s eating disorder will be the same. Just remember that recovery is possible and you are strong enough to beat your disorder.

If you are worried about yourself or a loved one please contact a trained professional or helpline who specialise in eating disorder recovery and advice.