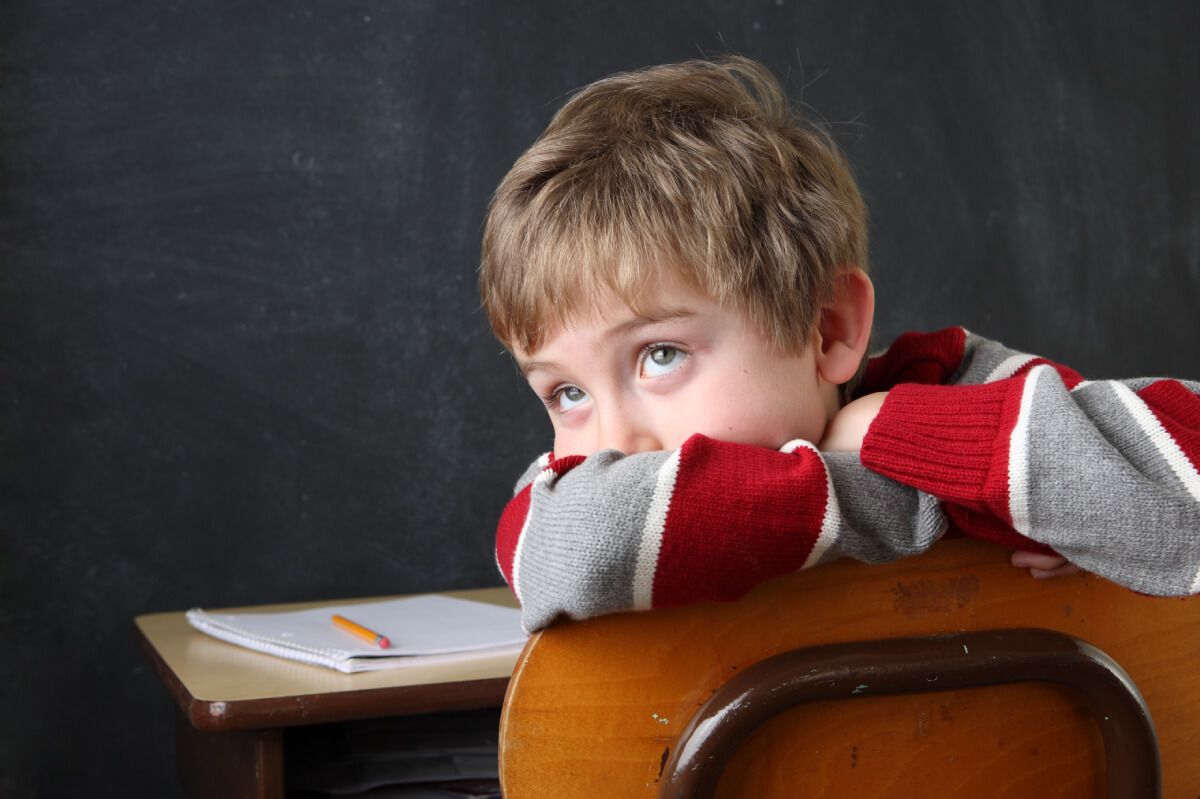 What people commonly ask about ADHD

Can ADHD be cured?

ADHD is a neurodevelopmental disorder which means the disorder affects the development of the nervous system including the way the brain transmits signals. This means there’s no cure to ADHD, however, symptoms can be managed through lifestyle changes, therapies, and medication.

Researchers have found differences in the brain chemistry and the way the brain processes information via neurotransmitters such as dopamine and norepinephrine. The changes affect attention, focus, impulse control, emotional regulation and other executive functioning tasks, such as time perception, motivation, memory, the need to seek gratification, communication and problem-solving skills. These differences also lead to changes in social interactions.

What’s the difference between ADHD and ADD?

The terms ADHD and ADD are used interchangeably to name the disorder, Attention-Deficit Hyperactivity Disorder. ADD is described as the old-fashioned term because it’s short for Attention Deficit Disorder. ADD doesn’t encompass the hyperactive symptoms so researchers came up with a new name, ADHD. Now the range of symptoms of ADHD are described as; inattentive ADHD, hyperactive ADHD and combined ADHD.

Is ADHD and autism the same?

Autism and ADHD aren’t the same neurodevelopmental disorders but have many overlapping symptoms such as:

It is common for individuals to have a dual diagnosis of autism and ADHD. Here are some symptoms of autism that aren’t present in ADHD:

Most people have symptoms of both inattentive and hyperactive ADHD which is called combined ADHD.

The main signs of inattentiveness are:

The main signs of hyperactivity are:

There are 5 types of medicine licensed for the treatment of ADHD in the UK:

Medication isn’t a cure but can help improve concentration, impulsiveness, feeling more calm, and support learning. Not all medications need to be taken every day. Your GP can talk through the options with you. It is recommended that you use a diary to keep a record of details of how you/ your child is feeling before starting the medication, during the first few days and on a weekly – monthly basis. This way you can track any side effects and raise these with your GP. Read more about how to support someone with ADHD.

Why is ADHD a superpower?

It may not seem like ADHD is a superpower for children however, when individuals find a way to manage their symptoms they can benefit from their unique qualities such as:

Individuals with ADHD have the ability to hyperfocus on a specific task which they find fun or interesting. Hyperfocus is the ability to focus more on the task at hand and less on their environment, which leads to increased task performance. An example of hyperfocus is when a child becomes engrossed in a video game to a point where they do not hear a parent calling their name. An example of hyperfocus in adults with ADHD is when they’re so focused on researching an interesting topic that they spend 4 hours without stopping to take a toilet, food, or drink break.

How does ADHD present in females compared with males?

How does ADHD affects relationships?

It’s important to keep social situations short and sweet because the more tired you are, the more difficult it is to control ADHD symptoms such as:

Helping your child notice when they are feeling tired is a good way to help them begin to manage their ADHD symptoms. You can try using an emotions thermometer to create a scale from 0-10 and note at each interval what physical, emotional and behavioural symptoms are happening. Read more on getting help for ADHD.

Here are some things to try to help regulate ADHD symptoms within a social setting: