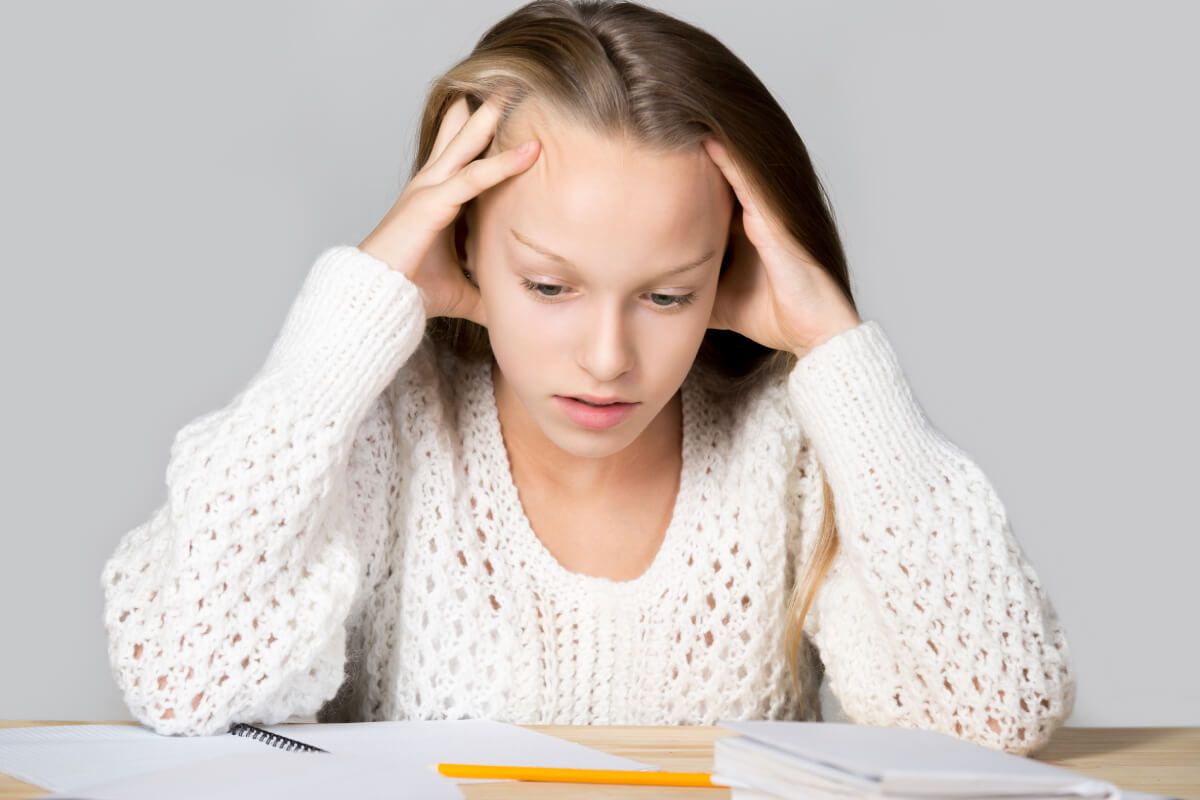 Executive Dysfunction: Why everything feels overwhelming

About the author: I’m Pippa, I've been a writer for many years. I have a daughter aged 23 and a son aged 18. Both of them have additional needs which include dyspraxia, dyslexia, and autism. I have dyspraxia, fibromyalgia, and my own mental health story.

Have you ever been faced with a task you knew you needed to do but no matter how hard you tried you just couldn’t make a start on it? Ever felt like the smallest thing on your to-do list was like pushing a boulder up a mountain? Ever procrastinated so much your quality of life started to be affected? Ever found yourself thinking ‘Why can’t I just get it together and do it?’ Perhaps you’re a parent and you just don’t know why your teenager can’t tidy their room or a teacher who can’t understand why that really bright pupil hasn’t handed in homework yet again this week?

The reason might be executive dysfunction. So what is it, how does it affect people, and what can be done about it?

Executive Function (usually automatic) abilities that, for example, allow us to:
‍
- Make decisions
- Solve problems
- Plan/ organise
- Multi-task
- Have motivation
- Start new tasks/switch tasks
‍
These complex abilities are usually taken for granted, they are involved in everything we do often without us realising.

Executive Dysfunction is therefore a breakdown in the ability to do these things. For a teenager or young person executive dysfunction can affect personal hygiene, school or college attendance, punctuality, paying attention in class, handing in homework on time, and interaction with friends and family.  According to Parents Action For Children a younger child with executive dysfunction might behave in the following ways:

Just as executive function is something that happens without people being conscious of it, the same can be said for executive dysfunction.

So who is likely to be affected by executive dysfunction and in what way?  Executive dysfunction is a broad spectrum symptom affecting people with a wide range of mental health issues as well as people with ADHD, autism, dyspraxia, and people who have  brain damage. It can affect people in a variety of ways but is still  misunderstood by professionals.

One of the most obvious ways it can affect people is in the area of self care. A decline in self care can be one of the earliest signs that someone may be struggling with their mental health and is cited as a symptom in numerous disorders including depression, PTSD, and  psychosis.

So why then do people still associate it with laziness? According to Margarita Tartakovsky, MS, child psychologist J Weber says teenagers in particular are often labelled as lazy prior to being diagnosed with depression. Such labelling is unhelpful and, if anything, more likely to create further mental health issues.

What will help with executive dysfunction? Strategies involving time management are often suggested. These may include:

So that is why everyday tasks can seem like an uphill battle to people with mental health issues. It is important to remember that it is not a choice.